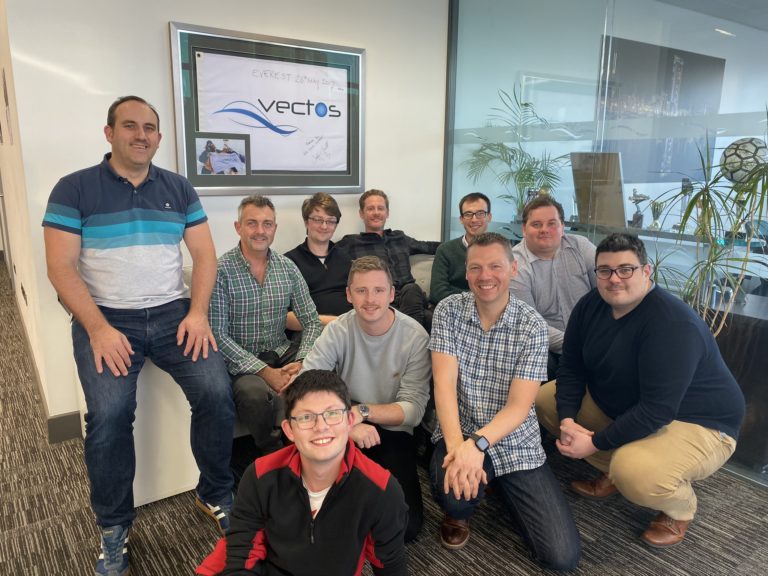 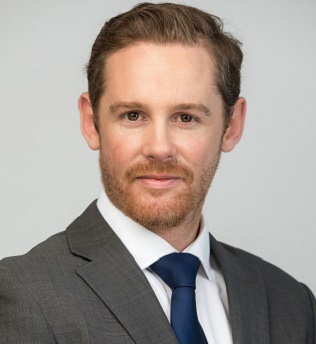 Congratulations to the Vectos Movemberites for raising £2,616 for Movember – a men’s health charity with the purpose of stopping men from dying too young and helping them to live happier, healthier, longer lives.

Globally, the rate of suicide is alarmingly high, particularly in men. Too many men are ‘toughing it out’, keeping their feelings to themselves and struggling in silence.

As well as raising awareness around health issues such as prostate and testicular cancer, Movember has a clear and ambitious aim of reducing the rate of male suicide by 25% by 2030.

Vectos Director Matt Russell said that working in a male dominated industry makes this is a cause we are even more eager to get behind.

“In a recent UK survey by Vita Health Group, nearly half of workers believe that disclosing a mental health issue will ruin their career,” he said.

“We want to make sure our employees feel comfortable disclosing mental health information so that we can support them and encourage them to seek treatment and rehabilitation.

“In recent years the stigma associated with mental health issues has reduced. As a nation we recognise that it is a key issue for the country, evidenced by the Conservative Party’s promises reform the Mental Health Act 1983 and treat mental health with the same urgency as physical health. But we still have a long way to go at all levels.

“In the workplaces, we need to address these needs from the leadership down and have clear pathways of support for those who need it.”