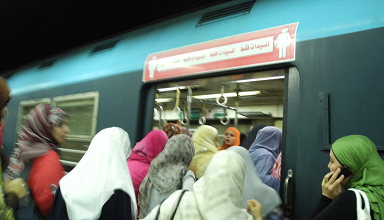 females were harassed on public transport

Sexual harassment in public places is a major issue of concern in Egypt. According to a study released in 2013 by UNWOMEN, 81.8% of the female respondents interviewed in Cairo were frequently harassed on public transportation. Safer public transport will not only give freedom of movement for all women, it will also improve their access to services and economic opportunities.

As part of the funding provided by the EBRD to invest in Egypt’s national rail infrastructure, Vectos was engaged to assist the Egyptian National Railways (ENR) to enhance its passenger service provision and create a more amenable mobility environment. The intervention was particularly relevant in the context of Egypt where the railway sector plays a significant role in the economy and is an essential mode of transport for many Egyptians with varying income levels.

Vectos conducted surveys of female and male rail users. We also held focus groups to assess current attitudes, experiences and patterns of use.

The findings led to a set of recommendations for ENR to ensure a more customer responsive train service, which meets the aspirations, expectations and needs of different genders. Training activities with all levels of ENR staff ensured that these recommendations were embedded into the organisation. 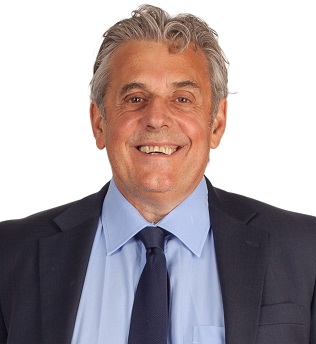 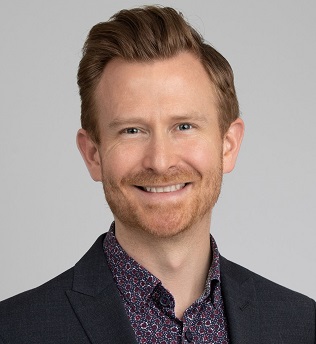